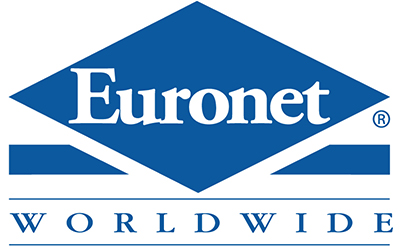 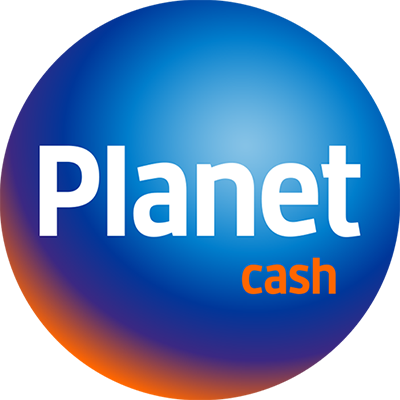 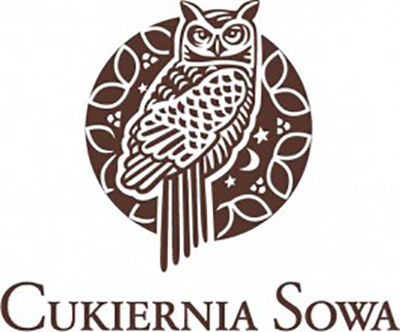 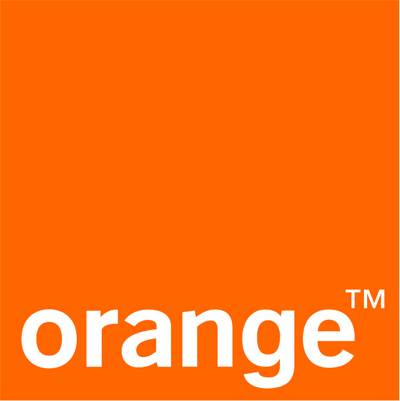 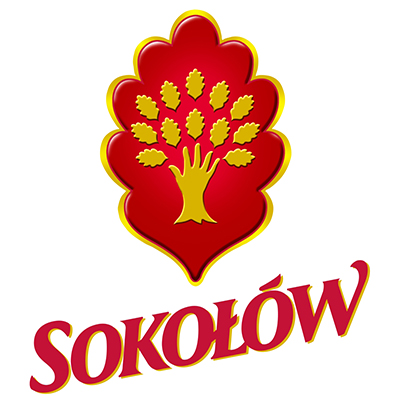 Shop not found with selected criteria.